Sketches and a Pastel Drawing 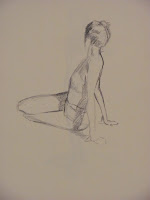 These are the last of the drawings I will share from my figure drawing class.  I'd like to move forward and include some logo work or perhaps natural science art in the next posts.
My favorite of these is of the girl leaning backward while sitting.  It took about three minutes of subconscious drawing. 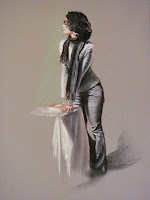 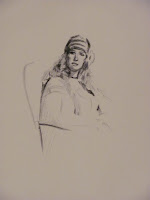 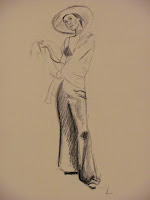 Posted by Aaronstration at 10:06 AM No comments: 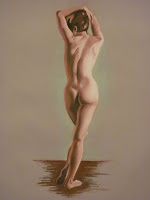 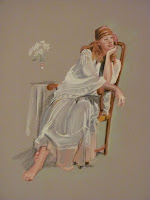 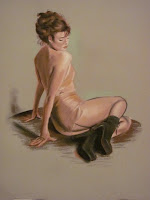 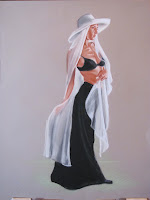 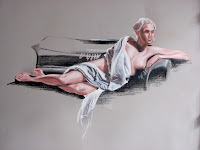 Posted by Aaronstration at 11:43 AM No comments: